is a primary airport of the Greater Tokyo area. Tokyo with Haneda and Narita airfields has a buzzing system. The city has the most crowded airfields in Asia and has the third busiest airport system in the world after London and New York.

​Until 2010, the vast majority of domestic flights to and from Tokyo took place at Haneda airport. In 2010, Haneda opened a new runway, which made the landing possible for long-haul flights. Haneda became an international airport.
In 2018, the airfield handled more than 87 million passengers, which made Haneda the fourth busiest airport of Asia. 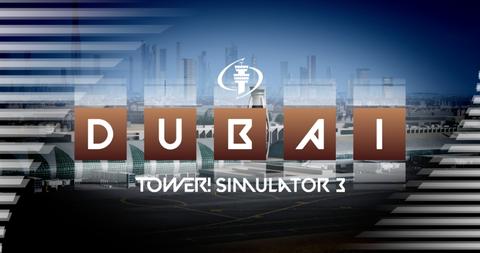 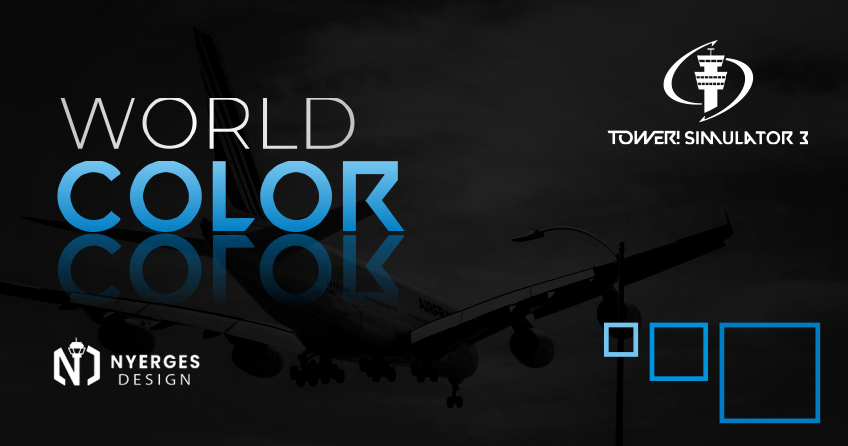 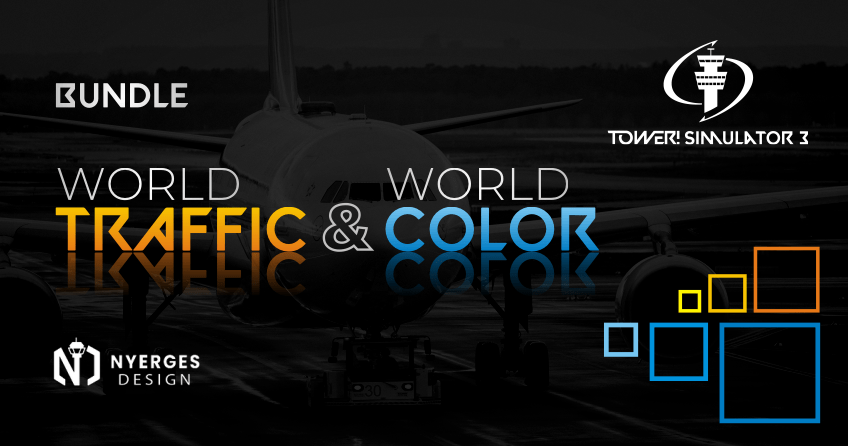 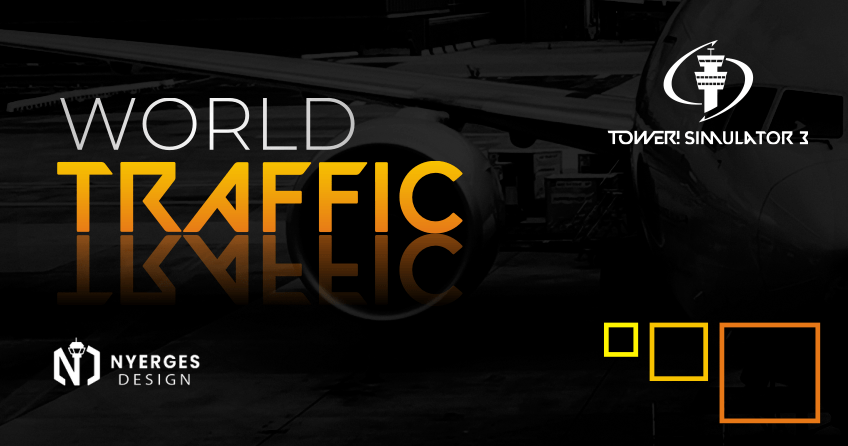