It’s the airport with the highest average number of passengers per flight. DXB handled 88 million passengers and 2.65 million tonnes of cargo and registered 409,493 aircraft movements in 2017 only.

The Concourse A of Terminal 3 is dedicated to the giant Airbus A380 aircraft. 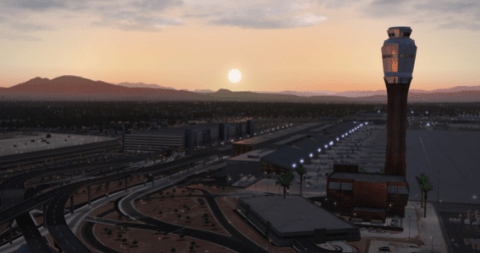 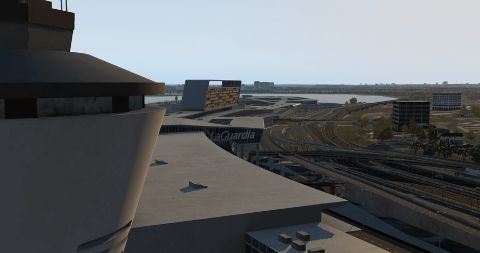 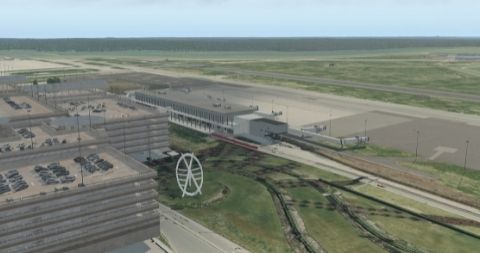 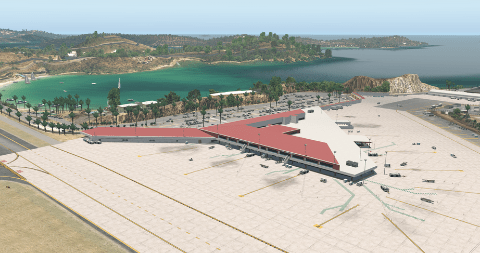